DISCLAIMER: This is an opinionated, subjective article based on little more than my own personal feelings and biases. If you love the Corolla – all the power to you. Also, when I refer to Corolla, I’m referring to the modern day, FWD economy car, rather then the older E10 to E80 RWD models.  Also, I actually haven’t driven the 2014+ Corolla, so it could be heaven on wheels for all I know.

I once read that every car person has their “automotive nemesis”. For me, that’s always been the Toyota Corolla. I’m ashamed to admit that I’ve driven more of these awful beige economy boxes than any other car. My first driving teacher had a 2010 Corolla, I learnt to drive manual on another 2008 Corolla, my girlfriend drives a 2002 Corolla, Chris my sticker provider drives a late 90’s Corolla. Everybody owns a Toyota Corolla: it’s one of the best selling cars on the planet. There’s a legitimately good reason — they’re damn reliable. But in the words of the Jeremy Clarkson, “Buying a car because it’s reliable is like marrying someone because they are punctual.” Every time I have the displeasure of driving a Toyota Corolla, I’m reminded that Toyota doesn’t care whatsoever about the Corolla as a car because it’s going to sell anyway. 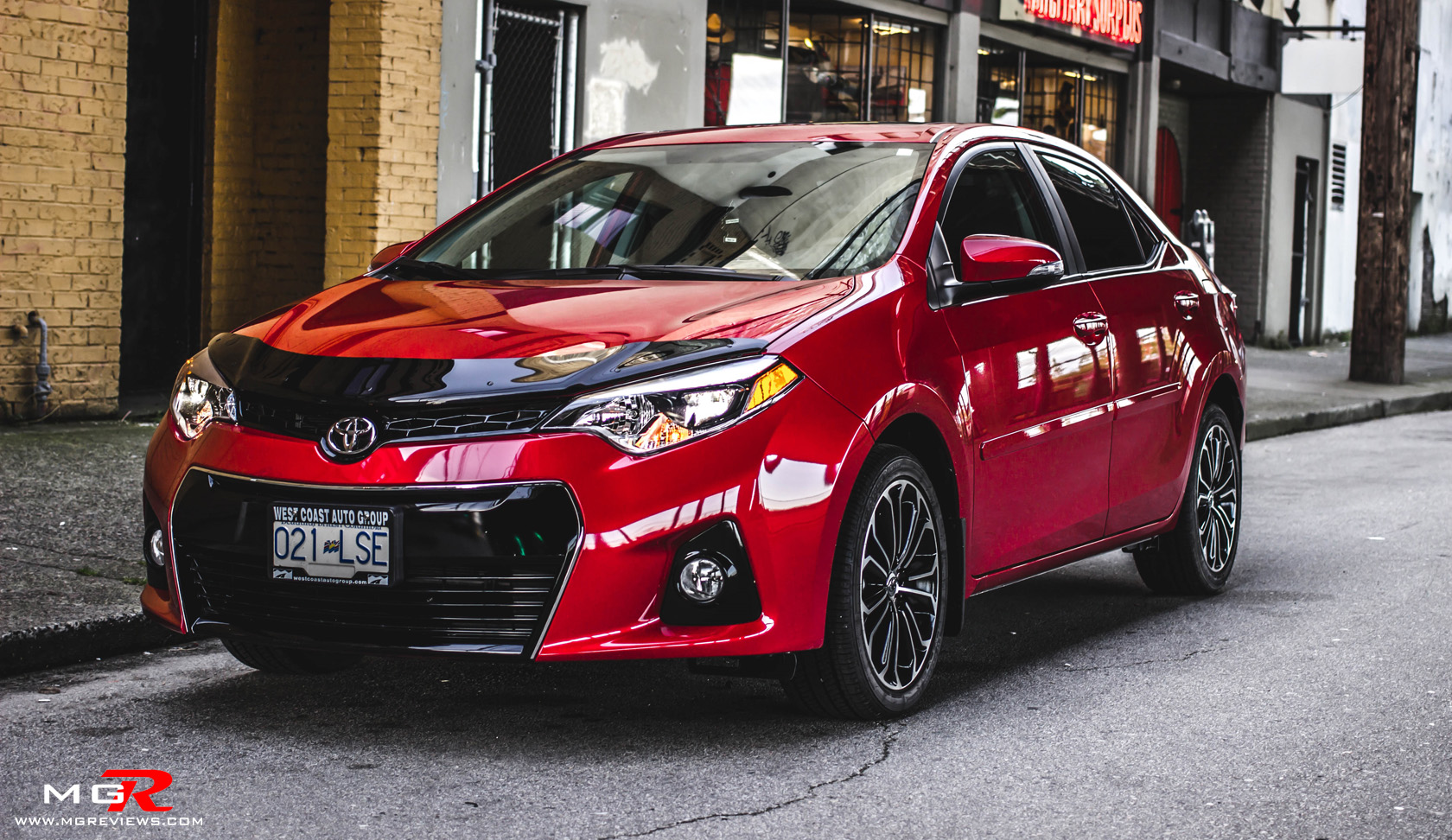 The Corolla is the industry standard for numb steering, it has the chassis rigidity of a rubber band, you need to shove your foot through the firewall to get the archaic four-speed automatic transmission to downshift – and good luck if you have a manual; its shifter feels like a Fisher Price toy. Its interior is beige, plastic, and uninspiring. I vividly remember nearly falling asleep behind the wheel of my friends 2008 Corolla, because the driving experience was so dreadfully boring. Yes, it’s interior was vastly improved in 2014, but to a level of quality seen by Mazda and Honda in the mid-2000s. It made a half-assed attempt to create a “sportier” model, creatively titled the Corolla S. While Honda gave it’s Civic SI unique suspension tuning and a 197 hp, 8000 rpm (2010) screamer and Mazda gave the Mazdaspeed 3 a mammoth 263 hp from a boosted 2.3l (2010), Toyota felt that heavier steering, 17” wheels, a black grill and chrome exhaust tips would suffice. 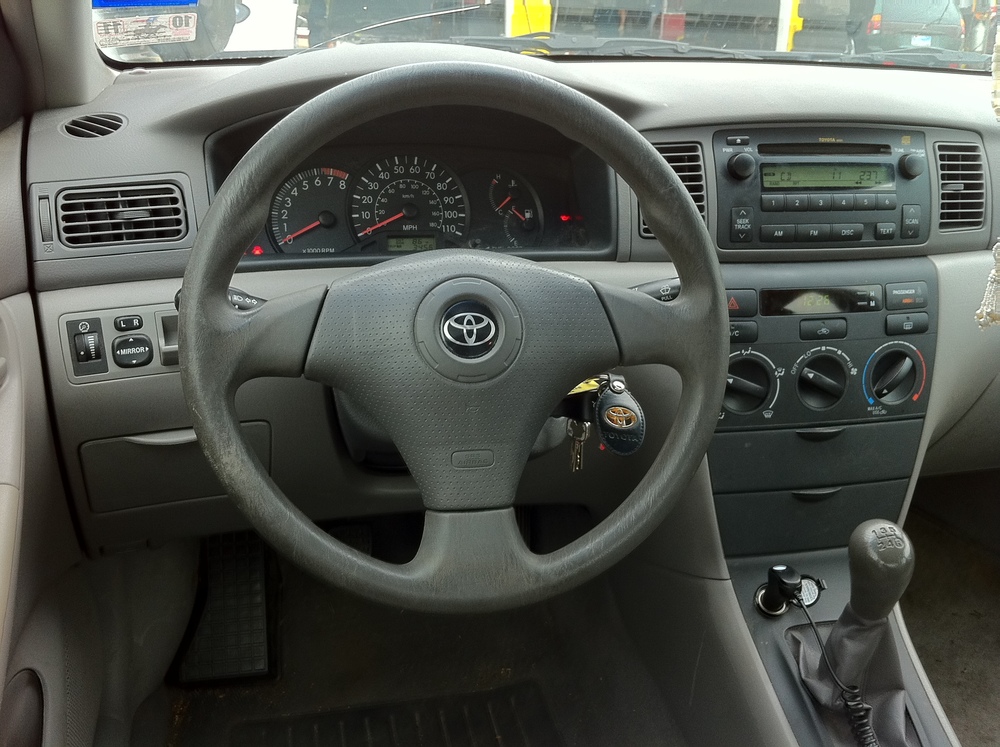 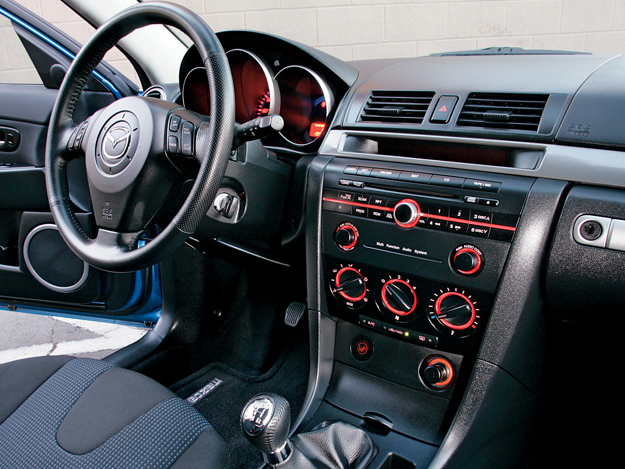 “But what about other terrible cars, like the Pontiac Aztec, the Chrysler PT Cruiser or the Chevrolet Chevette? You’d be nuts to think that the Corolla is worse than those.”

Here’s the thing about the Corolla. At least when you walk by a Pontiac Aztec, you can make a joke or a funny remark about it. Walter White drove a Pontiac Aztec because it served as a symbol of what his life was like at the time – miserable. You can drive over a PT Cruiser with a Hummer and ask “what the hell were they thinking when they designed that!?” You can try and drive a Chevrolet Chevette across the country just to see when it will break down and make an awesome YouTube show about the experience. The Corolla is worse than that. You don’t look at the Corolla so much as look through it. It’s so bland, so inoffensive, that you could be stalked every single day by someone driving a Corolla, and you would never notice; because it just fades into the background. 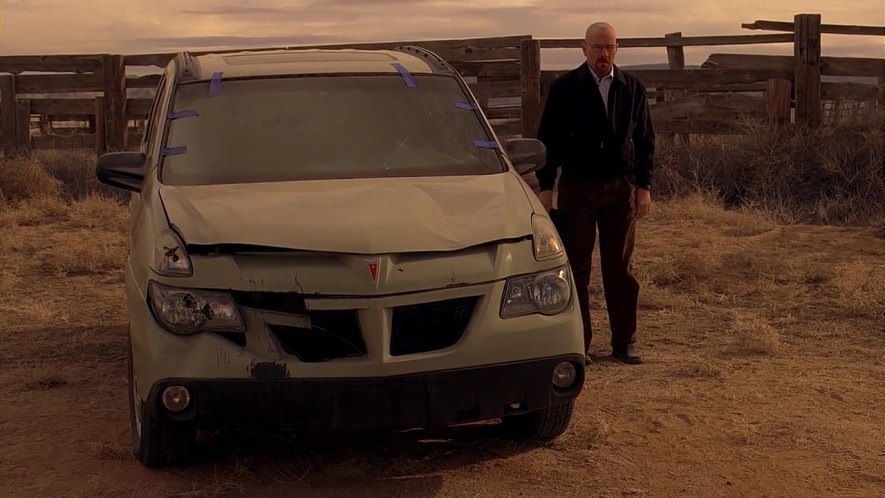 To get a sense of how boring this car is, look at its Wikipedia article. The Corolla celebrated its 50th anniversary in 2016, and its 50-year history is summarized in 2,544 words. The Honda Civic? 5,206. The Ford Mustang? 5,333. The PT Cruiser was only around for ten, painful years, and it has more written about it than the Corolla has over its 50-year history. The Toyota Corolla is a terrible car, not because it’s actually a terrible car (in the boring personal transportation sense of the word), but because it’s so boring that it isn’t even worth writing about.

Unless you’re trying to stalk someone – then it’s a great car.