The Canadian International Auto Show opened to the public yesterday, and being an automotive journal we got a chance to see everything you’ll see, an entire 24 hours earlier. *gasp* The press preview was loaded with Canadian press releases, which were simply cars that had been previously released elsewhere with exuberant Canadian price tags. However, unlike the massive Detroit show, there was no shortage of exotics. Deadmau5 nearly brought his entire garage including his McLaren P1 and the infamous “Purracan”. At the Auto Exotica exhibit we were treated to McLarens, Aston Martins, Maseratis, Lotuses and we got to sit in Tesla’s lineup and play with the Model X’s amusing “Falcon” doors. Eurocharged brought their twin-turbo Ferrari 458, Lamborghini Murcielago, and Audi R8, and Canadian Subies and Scion Racing brought their 2JZ-powered Scion FRS and Subaru WRX STi drift cars.  Below are some pictures of our favorite Canadian metal, enjoy! 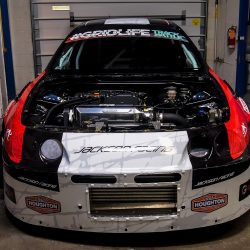 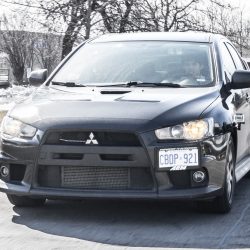 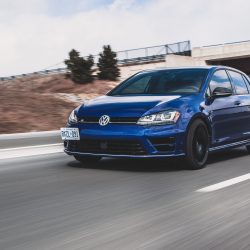