There is no ‘beating around the bush’ with this topic, so clench your fists and prepare for 2020, because the Ford Mustang Hybrid is coming before the next presidential election.

Now, I’ll be quick to point out that I’m not enraged by this news. Ever since Ford announced their intentions to add electricity to the Mustang line-up, I’ve been all for it, and I urge loyal Mustang followers to think about what technology could mean for the Mustang from a performance point of view.

Adding electric power to a car provides it with two very distinct benefits: less fuel used and more power produced. The Prius is all about the fuel savings, while the McLaren P1 is all about the performance gains. Given the scraps of information Ford has fed to the public about their new pony car, it’s safe to assume it will be closer to P1 than Prius; “Hybrid for more performance” being their exact words. 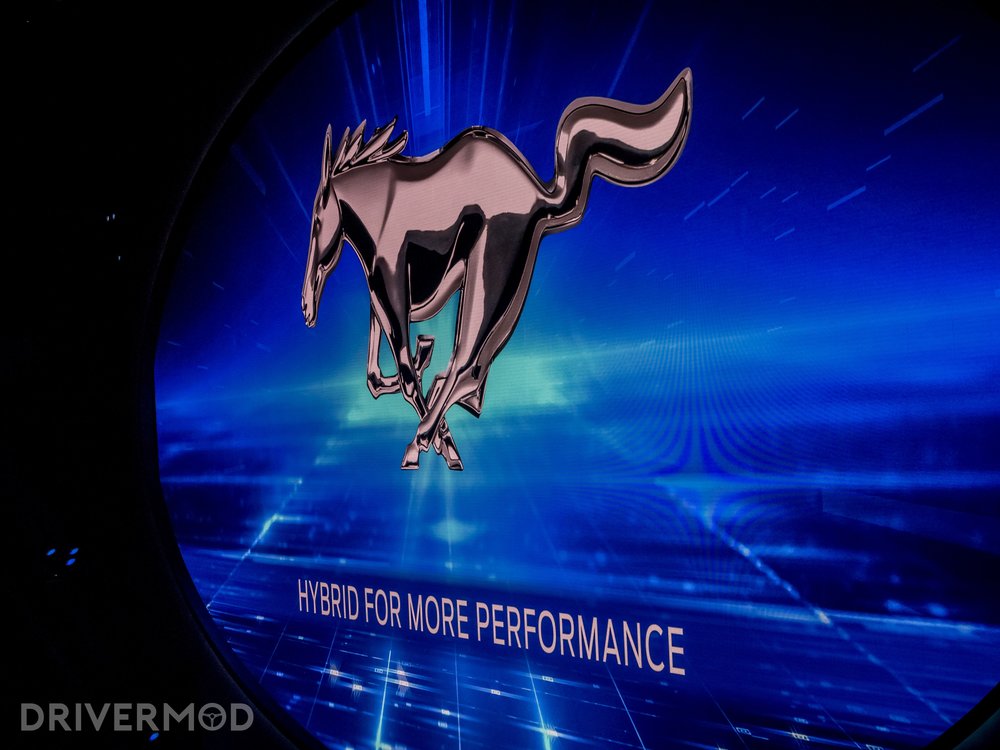 There are a few reasons why a hybrid Mustang would be awesome. First, Ford claimed that the new car would have “V8 power and even more low-end torque”, and with an electric motor assisting a turbocharged four-cylinder engine, it’s entirely possible to produce an engine that makes more torque than a V8, while retaining the top-end scream of a turbocharged engine. The electric motor would provide a huge amount of torque at lower RPMs eliminating any turbo-lag, and the fuel savings means more laps at the track. 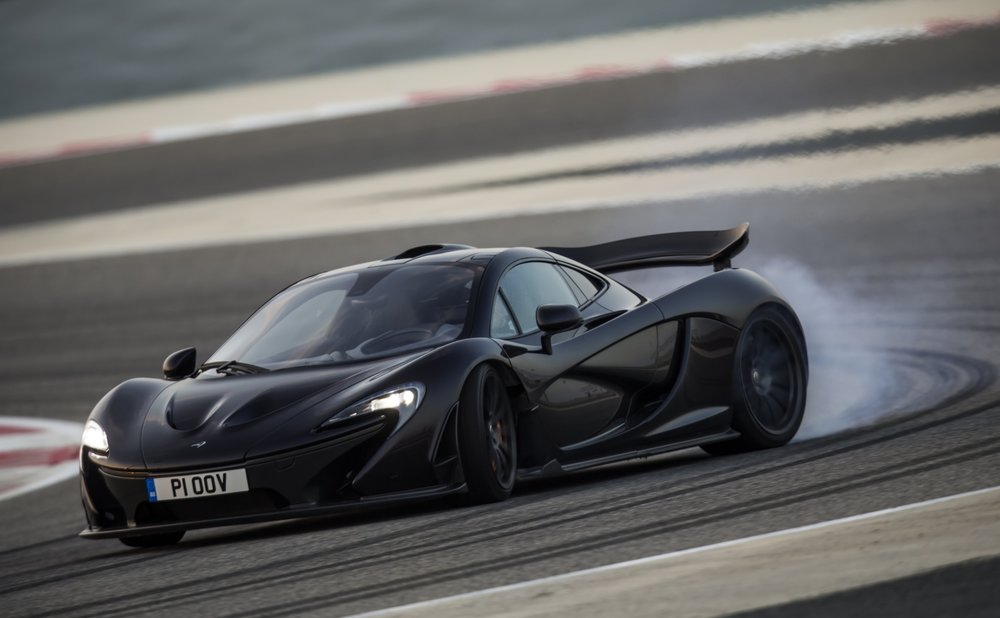 Another great benefit is that, by replacing the standard V6 with a hybrid, Ford’s average fleet MPG will be marginally better. This tiny bump could give the GT350R’s eventual successor a tiny bit more breathing room for even higher performance. Obviously, it wouldn’t be huge, but with such firm EPA regulations, every little bit helps.

Finally, as more and more cars use hybrid technology, the technology will develop and mature. Considering the already ample aftermarket support for the Mustang, it’s entirely possible that tuning companies will start diving into boosting the power output of electric motors. Imagine being able to upload a tune that’ll give you a bit more horsepower, without losing reliability or fuel efficiency. An entire Tesla forum is now dedicated to lifting the current draw limit of the P100D’s motors, in order to boost acceleration, so there is no reason the same can’t be done to the electric motor of a hybrid. 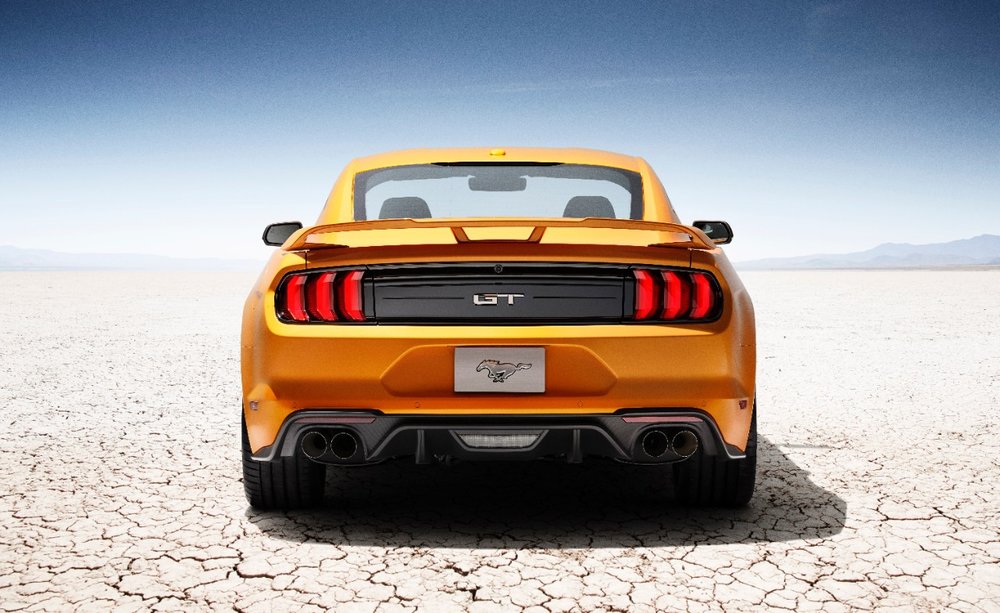 Car enthusiasts have always had a hard time adapting to change, however. From the introduction of electronic fuel injection to the advent of turbochargers becoming a replacement for displacement in the eyes of manufacturers worldwide, every change that breaks from the current norm is met with downright hostility from parts of the car enthusiast scene. As the powerplants moving our automobiles get more efficient, we will see even higher power outputs being reached. Now that hybrid power is beginning to be looked at as a way to make current performance-oriented cars faster and more efficient, it’s more important than ever to keep our minds open to the new possibilities it may present. 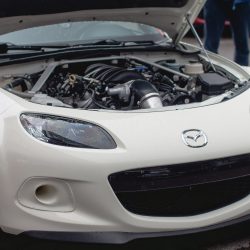 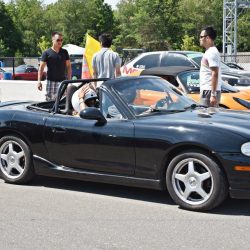 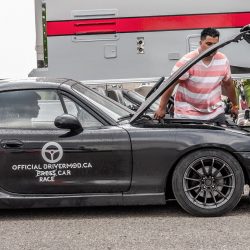 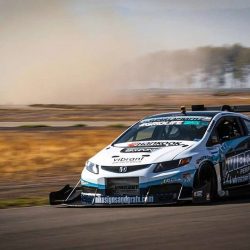