It was June; I just managed to get myself a part time job working the desk at a local airport over the summer. Because the airport was outside of the city, taking transit was out of the question. So, I took driving lessons and earned my G2, a license that lets you drive on your own with a few restrictions. Three short weeks later, I managed to put the family Honda Civic into a wall, causing over $6000 in damage along with a six-year stain on my license.

When I started driving I fell head-over-heels in love with going fast. The tame Civic my parents graciously lent me drive felt like a McLaren F1, and I felt the need to go everywhere at light speed. Considering that it’s a miracle I managed to go three weeks before I understeered straight into the wall of an on-ramp going nearly double the speed I should have. My father arrived quickly and thankfully managed to convince the cop on the scene to drop the justifiable reckless driving offence, to a more minor ticket. 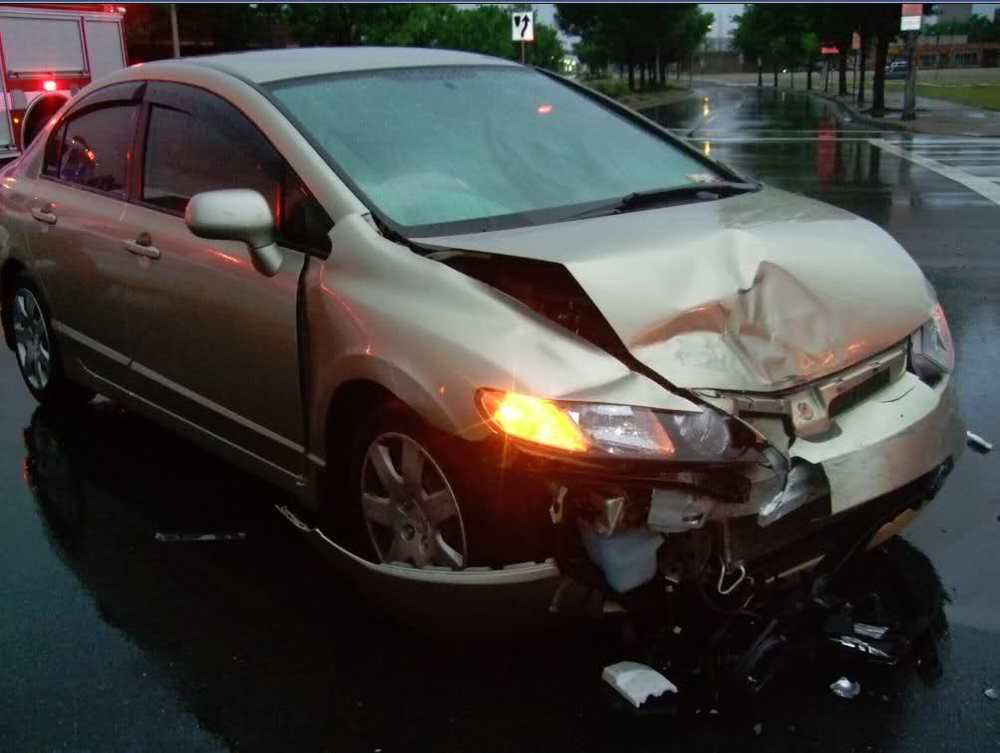 Not a picture of my car

I won’t begin to blame my own tarnished driving record on anything but myself. Yet, over the years I’ve noticed a fundamental flaw in Canadian driving culture – we don’t teach anyone how to drive.

Once you reach your 16th birthday, at some point your parent will drive you to a local parking lot, nervously hand over the keys to the beige family car, and let you try driving. Given time and exuberant amounts of patience from your parent, you’ll learn how to change lanes, park, safely complete left and right turns and maybe even complete a three-point turn. Manage to do all that without killing yourself or scratching paint, and you will be given a license to fill the family minivan up with as many friends as you have seats and go bombing around the countryside.

When you look at the safest countries on the planet to drive, places like Iceland, Sweden, the UK, and the Netherlands make the top ten, with Denmark and Germany falling slightly lower. Canada? We’re 31st and our American friends trail even further behind at 56th, according to the WHO. The question is then, “What are we doing wrong?”

Let’s look at Germany, a country famous for its speed limit-less highways. In Germany, getting your driver’s license starts with an eight-hour first aid course where you also learn about securing an accident scene. However, the biggest difference involves how students are taught to drive. Students are required to get 18 hours behind the wheel with a certified driving instructor, with four of those being on the infamous autobahn and three of them being at night. In Canada, you could literally complete all of your driver’s training during the day, obtain your license during the day, and have your first ever night experience alone when by the way, the chance of you being killed behind the wheel are “three times as high as [in] daytime hours.” In Ontario, not only are you not required to do any drivers training on the highway, but you’re actually forbidden from highway driving with your learner (G1) license. But, once you pass your driver’s test, you’re free to blast around the highway with virtually no experience.

*A number of countries were left out in order to condense the chart.

Ultimately, it comes down to this. In Canada, we teach you enough to keep you within the white lines and obey the law. In German, they learn about driving. I’m talking about vehicle control.

Our general lack of vehicle control becomes obvious when the weather turns sour, because if you don’t fully understand the limits of a car when it’s dry, you’ll be clueless when rain, or even worse snow, starts coming down. We live in a country with a miserable six-month of winter. During that time, we’ll see freezing rain, slush, snow, black ice – you name it. Understanding how ABS allows you to continue steering through a braking zone, knowing what to do when the rear of the car steps out of line, and understanding the roll understeer plays in your driving, could prevent an expensive repair bill or even a trip to the hospital.

My advice is this. Attend a local autocross or an advanced driving school. If that sounds too dramatic for you, find a wide-open parking lot on a snowy day, bring somebody along that knows what they’re doing, and drive around. Learn to anticipate the onset of ABS, how to recover from a skid, and practice emergency swerving. Cars are 2000+ lbs rolling hunks of metal that will do serious damage if not respected. Remember, there’s more to driving than reversing into a mall parking spot. 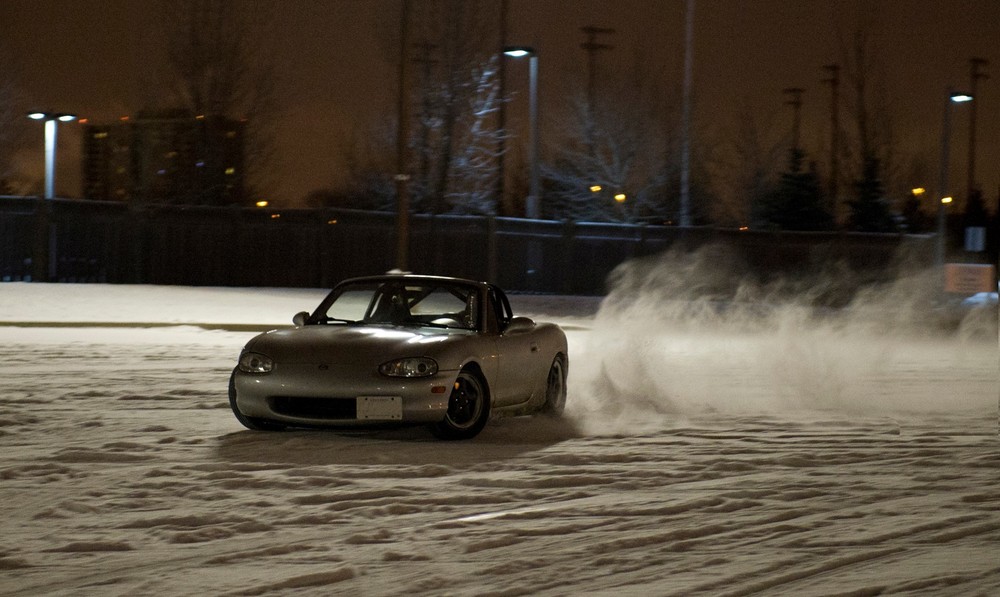 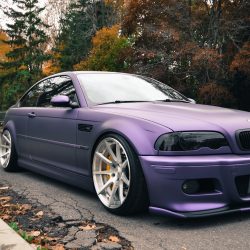 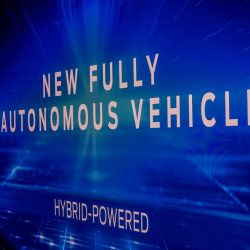 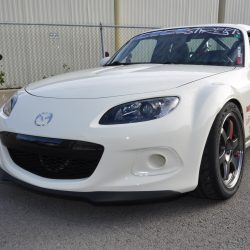