Years back, when I was a virginal car enthusiast driving around in my mom’s dented, automatic, EX Civic, I attended a massive car meet hosted by the Toronto automotive community Ertefa; the largest in the country. Naturally, this meet was massive. It filled three mall parking lots and eventually spilled out into adjacent lots. Anyone who had any business calling themselves a car enthusiast was in attendance. Memorable mentions include alleged fraudster Reza Mokhtarian‘s Aventador, multiple Gallardo, one of the first R34 Skylines imported legally into the country, roughly a thousand body kitted G35s; you get the picture.

It was a good show. Photographers captured the night in obsessive detail, the Ertefa guys sold stickers and other goodies to cover the cost of the lot, and people played music from neon-coloured hatchbacks bathed in LED lights. When it came time to go home however, what always happens at meets this size, well, happened. 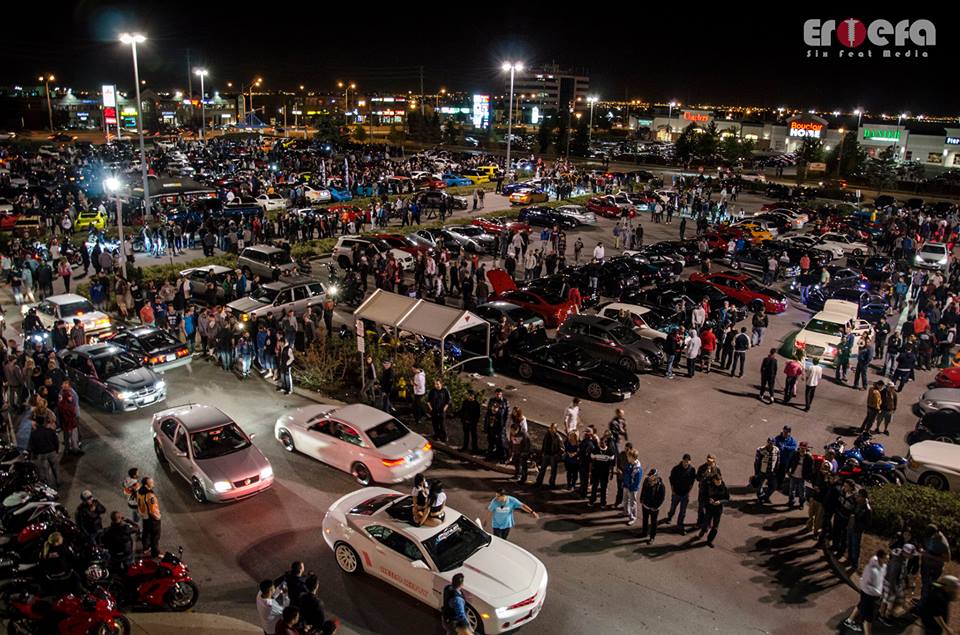 Spectators lined the main road leaving the lot, and what followed was burnout, after burnout, after burnout. Whether it was a slammed Civic, a 2JZ-swapped Cressida, or a lifted pick-up, everyone left their mark on the pavement that day. As the night went on, the burnouts got longer and smokier, and the line of spectators slowly moved from the sidewalk to the middle of the road, eventually forming just a single lane for cars to pass through. Sure enough, cops eventually noticed the forest fire worth of smoke originating from the Mississauga strip-mall and sent two cruisers. That’s when things went from nuts, to legitimately unbelievable.

Part of the crowd moved to form a human barrier between the two cruisers and the cars exiting the lot, and the burnouts continued, admittedly to a lesser extent. Eventually, four more cruisers arrived and the crowd dissipated. We later found out that the reason the police took so long to respond, was because they were waiting further down the street to ticket the perpetrators.

And that was the last car meet Ertefa ever hosted.

What happened? They got banned from every lot they rented. Eventually word got around that renting a parking lot to Ertefa meant burnouts and cops, and renting a lot became next to impossible. Law enforcement officials that they used to coordinate with prior to meets, were now telling them to fuck off. Now they’re confined to annual car shows in air-conditioned convention centers, where tickets are charged for entry. 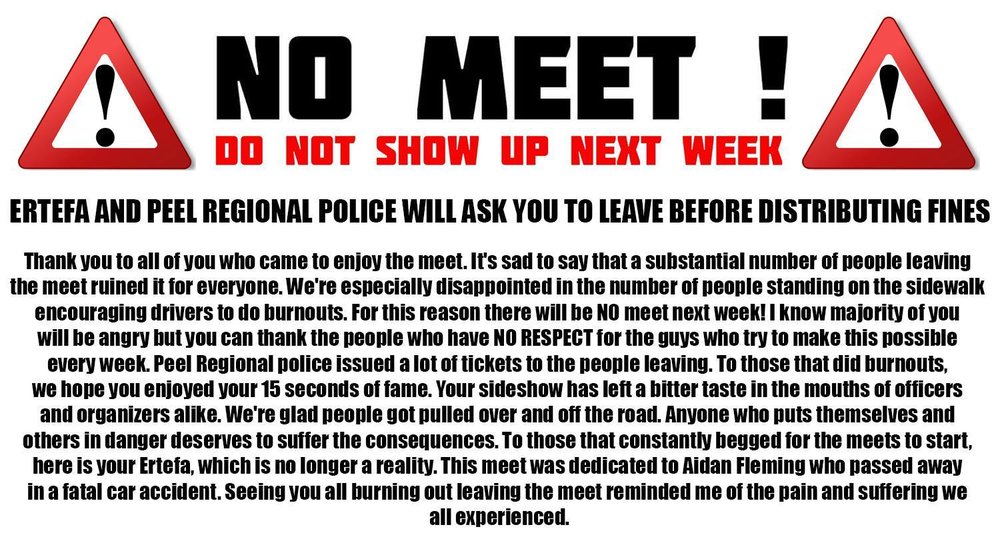 I’m not here to shit on Ertefa; they have a mission that they’re trying to achieve, and they’re doing their best to achieve it. However, there is a lesson here, and it’s really, really simple.

When you leave a car meet, don’t be an idiot.

I’m not going to make an argument in the name of public safety. I’m not going to point out the inevitable tickets you are going to get when somebody writes down your license plate and calls the cops.

I’m telling you to restrain yourself for the sake of car meets.

This past weekend, a few friends of mine attended a Miataphiles meet outside a Krispy Kreme; just 15 or so girly car owners hanging out, talking about camber curves and the current 15″ tire selection. That was enough to catch the attention of local law enforcement, and they were asked to leave. Why? A month ago, a group similar to Ertefa called ‘Phantom Meets GTA’ had a similar disastrous meet, and they had another meet scheduled for later that day, in that lot. My point is this: in the eyes of the Police, car meets have become synonymous with burnout competitions. It’s gotten to the point where cops are showing up early to car meets to make sure that they don’t happen.

So here is my plea that I’m sending out into cyberspace.  Instead of spreading around a Change.org petition titled “BURNOUTS ARE NOT A CRIME,” show an ounce of self-control the next time you leave a car meet. If that happens, maybe one day, we’ll to be able to park 10 modified cars near of each other without being treated like criminals.

Unless you’re on private property. In which case carry on. 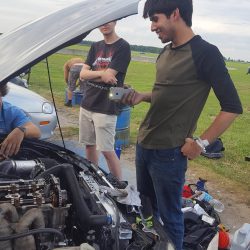 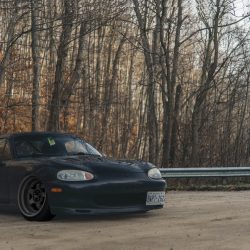 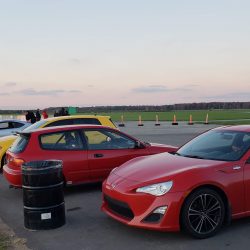 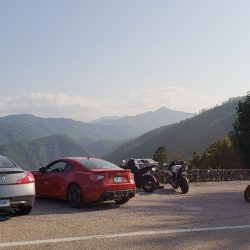